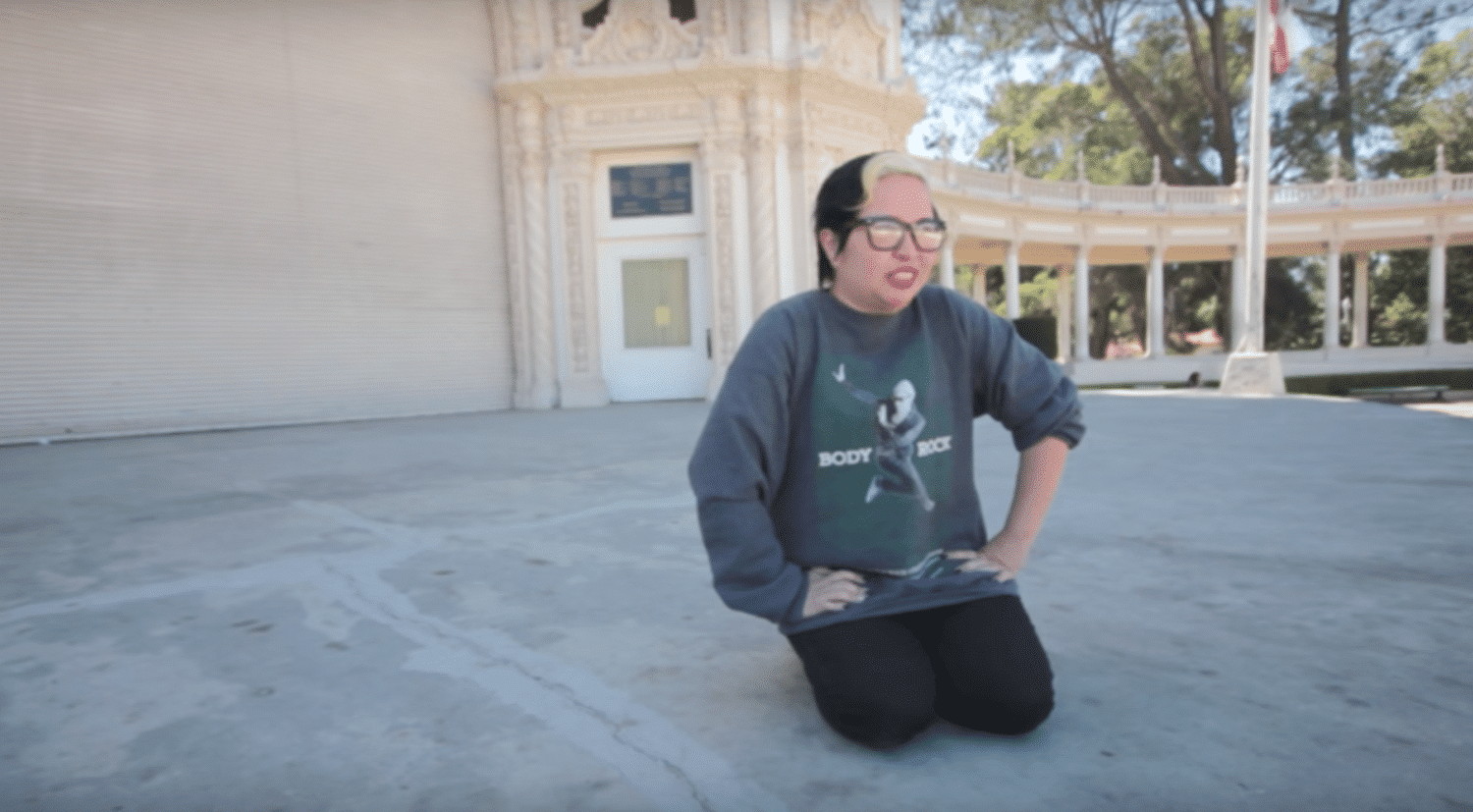 BodyRock: the Shangri-La of urban dance. The urban dance Super Bowl few witness live, and even fewer step upon. Every year, talented dancers from across the globe converge on BodyRock’s hallowed ground, to give to the dance community a spectacle of movement through music. When we think of BodyRock, we think of the masterful performances that made us rethink our definition of dance—that made us question where dance stopped, and life began.

Yet few understand why BodyRock was created, or even who created it.

Meet Anna Sarao, BodyRock’s founder and resident Wizard of Oz. Last year we sat down with Anna where she gave us the powerful story of Bodyrock, of how she took of loss and rejection and turned it into one of the most prestigious dance competitions to ever grace the Earth.

Coping with Loss and Finding Purpose

In 1996, Anna joined Culture Shock, the only hip-hop troupe at the time. “It took me 3 tries though!” Anna said laughingly about the place that she would eventually call home. It was at Culture Shock where Anna would begin her dance journey.

“Culture Shock was everything [to me], because it really gave me a place to cultivate my dance skills, and it gave me a network.”

Anna’s life was met with a series of unfortunate events as two of the things closest to her heart were slipping away. “…we were losing our studio” Anna recalls, “and Chris, [a close friend] had contracted cancer.” Though Anna was devastated, she knew she needed forge on ahead. Anna was urged by her teammates to start a dance competition to raise funds for her dance center, noting that hip-hop culture was on the rise. Though she had doubts, she knew her friends believed in her. The final push came in the unfortunate passing of her friend.

“When Chris passed away in 1999, I promised myself that I would get to do all the things he would never get to do.”

The Struggle with Conformity in the Music Industry

Anna became artistic director of Culture Shock LA, and began to lend her talents to the music industry. However, she quickly found out that she did not fit the norm. “I was going to these auditions in my overalls and my big baggy shirts, and there would be these ‘video girls’ in nothing but bikinis.” Anna recalled. “I remember thinking to myself, man I do not fit in here!” She realized that her style—her brand of dance, did not fit the industry. She had a choice: do I conform to the industry standard or do I stay true to myself?

Anna was forced to make that decision at a choreographer’s carnival, where she was asked to submit a piece to tour choreographers of the likes of Janet Jackson and Usher. Anna created a piece based on the Filipino dance pandanggo sa ilaw, paying homage to her Filipino background and her friend Chris:

“I’m grieving—this my art, this is my dance. I don’t always want to have someone tell me what I should do.”

“Are you sure you wanna do that?” Anna recalled the carnival producers asking. “This is your one shot. Don’t you know that producers are going to be here…are you serious about having a career in dance…I know your friend passed away but…”

“Well, if you want me to be famous, one day I’m just going to be famous.” Anna responded. “I don’t have to worry about it. Right now, my heart is in a place where I just want to dance and to present this to my friend.”

Following her experience at the carnival, Bust a Groove, the precursor to BodyRock was created.

BodyRock in the Present

The BodyRock we have now is the direct offspring of Anna Sarao’s battle with conformity in the music industry. Instead of assimilating to what was popular at the time, Anna stayed true to herself. The product of her resolve to stay genuine and authentic? BodyRock.

When we think of BodyRock, we should not only think of the greatness we see on stage, but of the sacrifice and resilience of Anna Sarao.